Serving the Indigenous Church in Paraguay 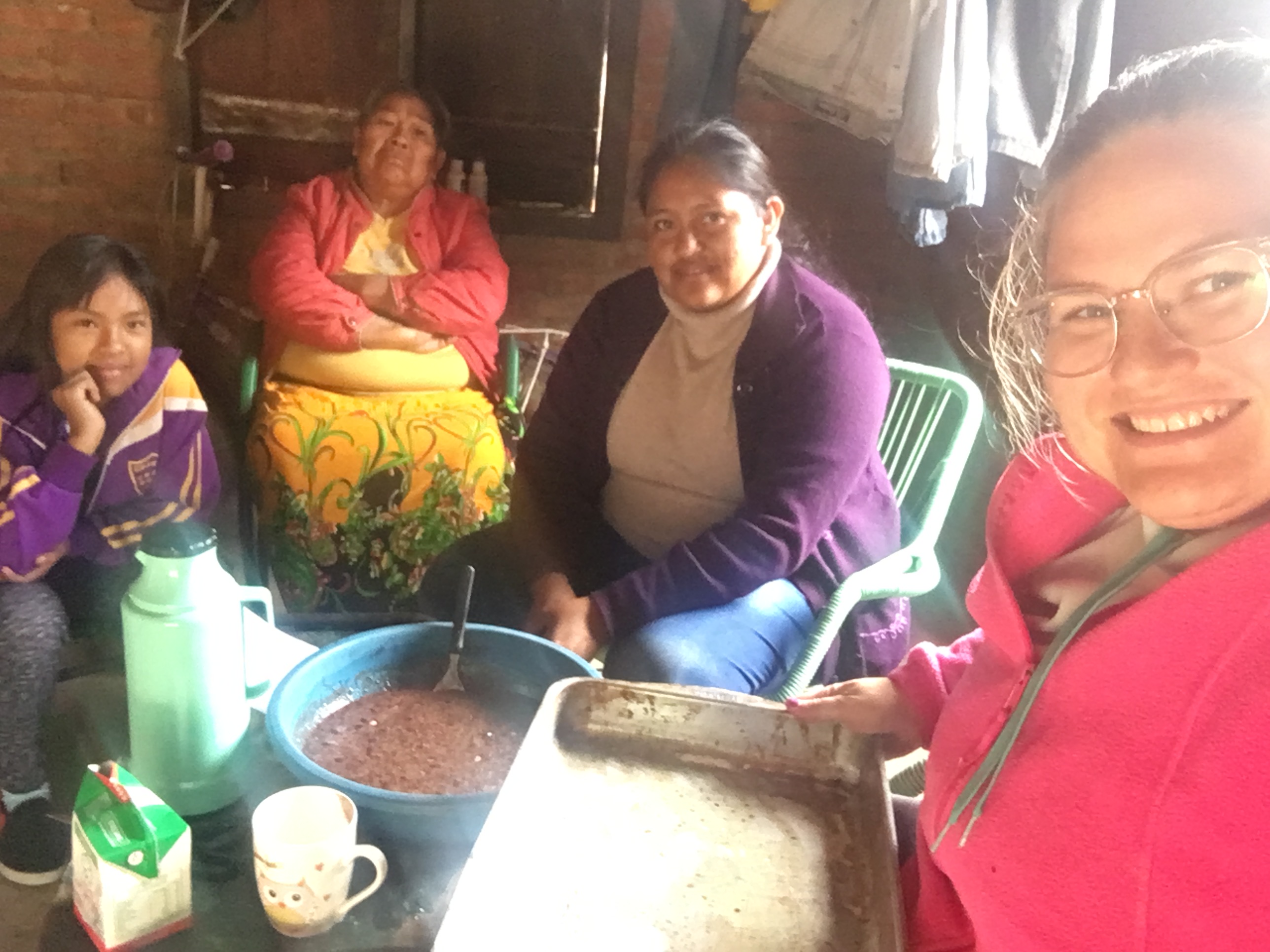 Katie is a missionary in Paraguay, South America with Ethnos360.

Currently, she is living in Asunción. Her efforts are focused on encouraging the church to grasp God’s heart of the least reached and encourage them to play a part in going and helping the lost know Jesus.

In 2019, her ministry was with the Enlhet (or Lengua Norte) people. She focused on building relationships with women there, as well as learning their unique language and culture, desiring to play a small part in seeing the Enlhet come to know Christ or to come alongside those who already know Him to help them mature and find joy and life through knowing Him more.

Katie was born and raised in Owosso, Michigan. She attended Perry High School and graduated from there in 2004. It was during her time in high school that the Lord opened her eyes to see there was a need for people to go to places where there is little or no access to the Good News of Jesus Christ unless someone goes and tells them, and it was then He laid the burden on her heart to be one of the ones to go and tell them.

The Lord gave her the opportunity to grow up in a Christian home and with an awesome church family, Graham Community Church, where the fire of serving the Lord in this capacity was flamed.

Graham Community Church, where they continually have the need of spreading God’s Word in the forefront of their minds. God also allowed her the opportunity to study His Word at New Tribes Bible Institute in Jackson, MI for 2 years, and then to have specialized missionary training at New Tribes Missionary Training Center in Durham, Ontario for 2 years.

She moved to Paraguay in September of 2013. She first lived in the capital city of Asunción, studying Spanish and the Paraguayan culture. In September of 2016, she moved to the city of Filadelfia, located in the heart of the Gran Chaco of Paraguay, where the Enlhet community is located, and then in 2020 returned to Asunción.